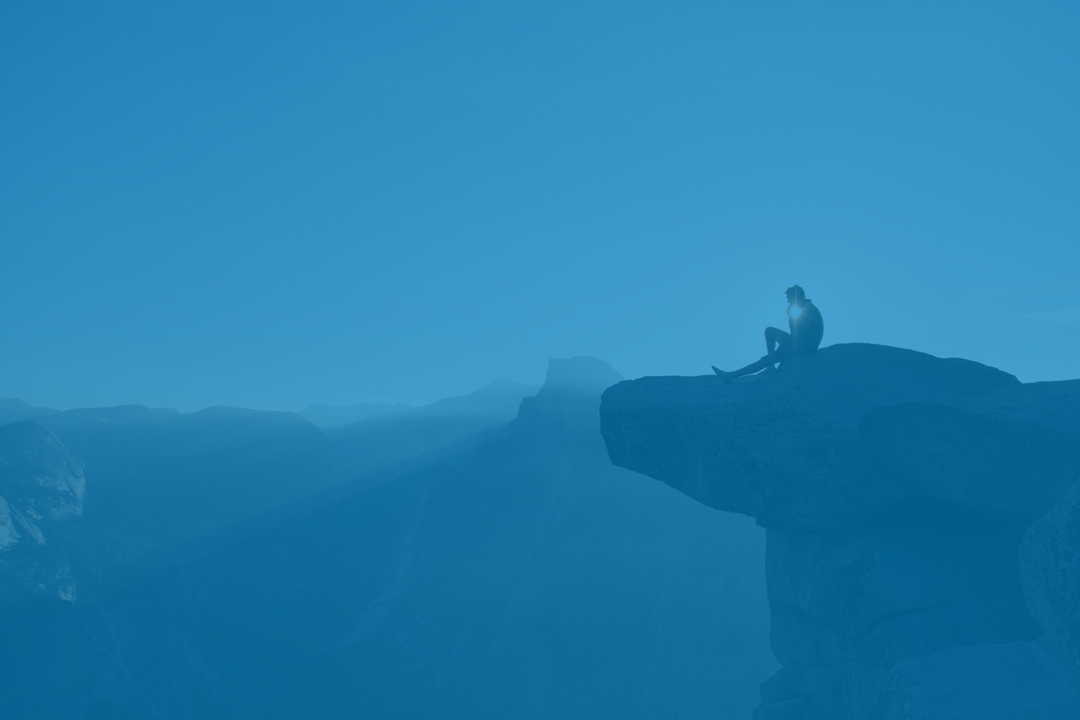 I’m taking a break from a few creative projects right now. The first is another sketchy writing video that I’m creating for Write About. I’m aiming for one of those each week. The second project is the second revision stage of a book I’m co-writing.

After I write this post, I’m going to take a break and go work out.

With that in mind, here are five ways that creative work is similar to working out:

#1: Creative work is not always fun.

I know, I know. Creative types often talk about how meditative it can be to paint or draw or write. You might see a coder who says, “I love the excitement and the challenge of this.” When I go to conferences and see sessions on creativity, I often see pictures of smiling children holding paint brushes.

But that’s not always how creativity works. Watch someone who is into their creative work and you’ll notice that it’s not always fun. Sometimes it’s hard work. You get frustrated when things don’t work right. For the last five to ten years, we used the design thinking in our class. Students painted murals, filmed documentaries, created Scratch video games and built glorious works out of cardboard and duct tape. And yet . . . it wasn’t all smiles and cupcakes and unicorns. I mean, yes, there were unicorns. But there were also tears. There were moments of anger. There were times when students wanted to throw their projects in the trash and walk away. In other words, there were times it looked as much like a gym as it did a maker space.

#2: It helps to have a personal trainer.

Every creative work has a learning curve and even people who are self-taught have been inspired by watching the craft of someone else. It’s why I have studied the structure of story as I have worked on a novel. It’s why I spent an hour talking to a prolific keynote speaker, asking about the craft. It’s why I listen to podcasts and read books and watch tutorials. Creativity isn’t a fixed talent that comes from within so much as a muscle you develop through hard work. Sometimes developing that muscle requires help from someone who has the expertise and experience that you’re lacking.

This can be difficult to admit. I hate telling people that I’m a novice. I hate admitting just how little I know about a certain type of creative work. However, I have learned that people are more than happy to give advice. Experts aren’t any different from novices in the desire to be recognized for their craft.

#3: Routines are critical for success.

So much of working out is the simple act of making time for it and then going out and doing it. Eventually, it becomes a routine and then a habit and finally a lifestyle. I’m experiencing this right now with working out. I hit a point in January where I realized that I needed to get back into shape. It was hard to make it a routine but at this point in the year, it is now a habit. In a few years, it will hopefully be a lifestyle.

Creative work is the same way. It’s not about feeling inspired. It’s about getting things done. You just get up and you do it and you plough through it until, at some point, it works. I mention this because there’s this image of artists as scattered people who live in a mental mess. However, when I’ve talked to anyone who has been prolific at a craft, I have seen a certain discipline about time and tasks. 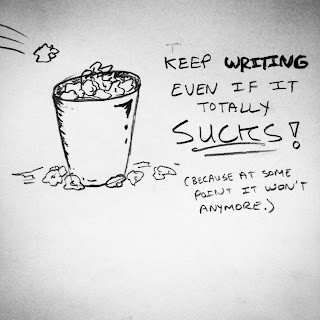 I drew this on the first page of my journal. It’s the first thing I see each day before I write.

This is why I used to teach project management techniques to my students. Looking at a massive project can be daunting. However, breaking that into smaller tasks can feel more manageable. Taking those smaller tasks and breaking them up into smaller time deadlines might sound stifling but it is often what liberates us to meet our goals more frequently.

People say that creative work is more about the process than the product. This is often connected to statements about the need to fail and the importance of making mistakes. I get it. The process is important. I never want to be so obsessed with the future that I miss out on the present. Nor do I want to be so focussed on the product that I become risk-averse.

However, ask someone who is into a creative work and they have a picture in their head of something very real and tangible. Nobody says, “I don’t really care if this novel turns out nice. What matters is that I’ve nailed the process.” The truth is that the finished product actually matters. A pretty pot doesn’t work if it doesn’t hold water. A novel doesn’t work if it doesn’t intrigue the reader.

#5: You need to find people who won’t let you quit.

In every longterm creative project, you will hit a moment where you want to quit. This is the creative version of hitting mile seventeen of a marathon. Things move too slowly. There are barriers you can’t get over. It isn’t a matter of taking a brain break and going for a walk. It’s a deeper fatigue where you ask, “Is this even worth it?”

These moments are important for me because they remind me that my students will hit the same place when they create things. Whether it’s a video, a blog, or a lesson, they will hit that same place where they want to quit. Some of this might be project fatigue but often the culprit is perfectionism. We want creative work to flow smoothly.

I experience this often in working out. A few months ago, I formed a Voxer group where we hold each other accountable. We check in with each other and talk about whether or not we ran. There are no punishments or rewards. But the simple act of being a part of the group is valuable. Because ultimately there is a similar loneliness in working out and in making things. This is why I’m a big fan of creative guilds and mastermind groups.

Creative work isn’t entirely solitary. We need community to encourage us and to push us when we feel like we can’t continue.

So, what do you think? Feel free to leave a comment and share why this is a good or bad analogy. What other similarities can you find?